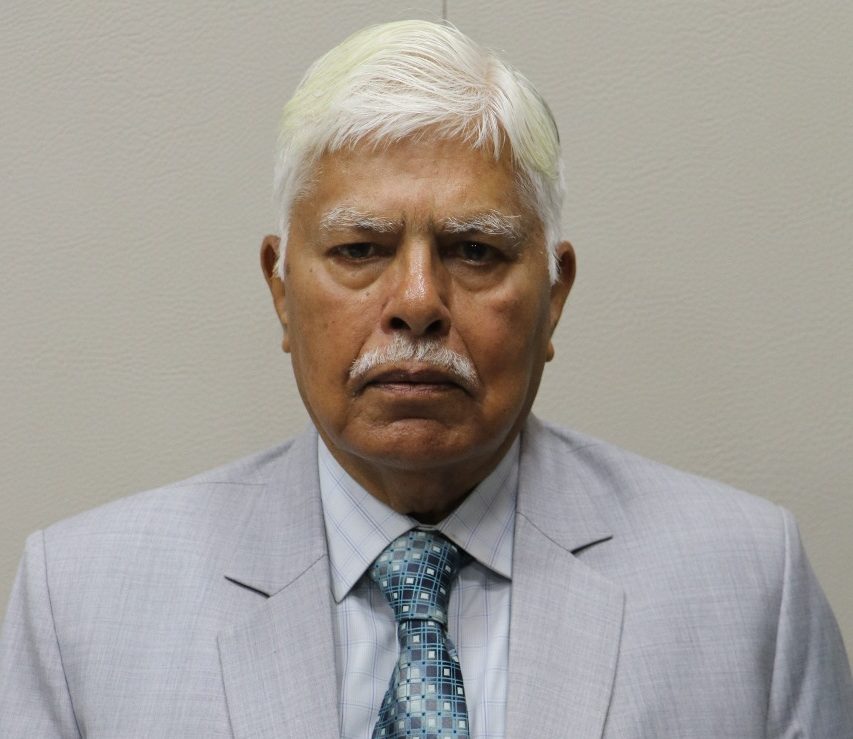 K G Somani was the president of the Institute of Chartered Accountants of India in 1988-89. He was elected as a member of the Central Council of The ICAI in the year 1979, and was a council member during 1979-1992 (12 years). He is a Fellow Member of ICAI and also a member of Institute of Company Secretaries of India AND Institution of Valuers. He is a director in a number of public companies.

He has a sound knowledge of finance, companies act, tax laws and has handled a large number of audits and cases related to sick units before BIFR and its appellate authority. The firm M/s. K. G. Somani & Co. was registered with SEBI as merchant banker CAT IV. He is well versed with the merchant banking activities, raising resources, etc.

Before KGS, he was a partner in B.R. Maheshwari & Co. for around 22 years and has finalized and signed the Balance Sheet of Akbar Hotel, Hyderabad House, ITDC Khujarao and ITDC (Laxmi Vilas) Udaipur for 3 years. He also handled the Internal Audit of Hotel Siddhartha belonging to JP Group. During that period he finalised and signed the Balance Sheet of NTPC, MMTC, Hindustan Zinc Ltd., National Seed Corporation, NAFED, NCCF, Allahabad Bank and Indian Bank and Oriental Fire and Insurance Co.

He has worked on all the standing committees during his continued membership of the council during 1979-1992; has been chairman of professional development committee, board of studies and the company law committee of the institute during this period. He was the chairman of the technical standards committee of South Asian Federation of Accountants (SAFA). He has participated in a large number of seminars and conferences all over India and abroad.

K G Somani was a member of the central direct tax advisory committee during 1988-1989 and was also director on the board of Delhi Stock Exchange. He also represented India on the council of International Federation of Accountants New York during June 1990 to December 1992.

The user acknowledges the following: